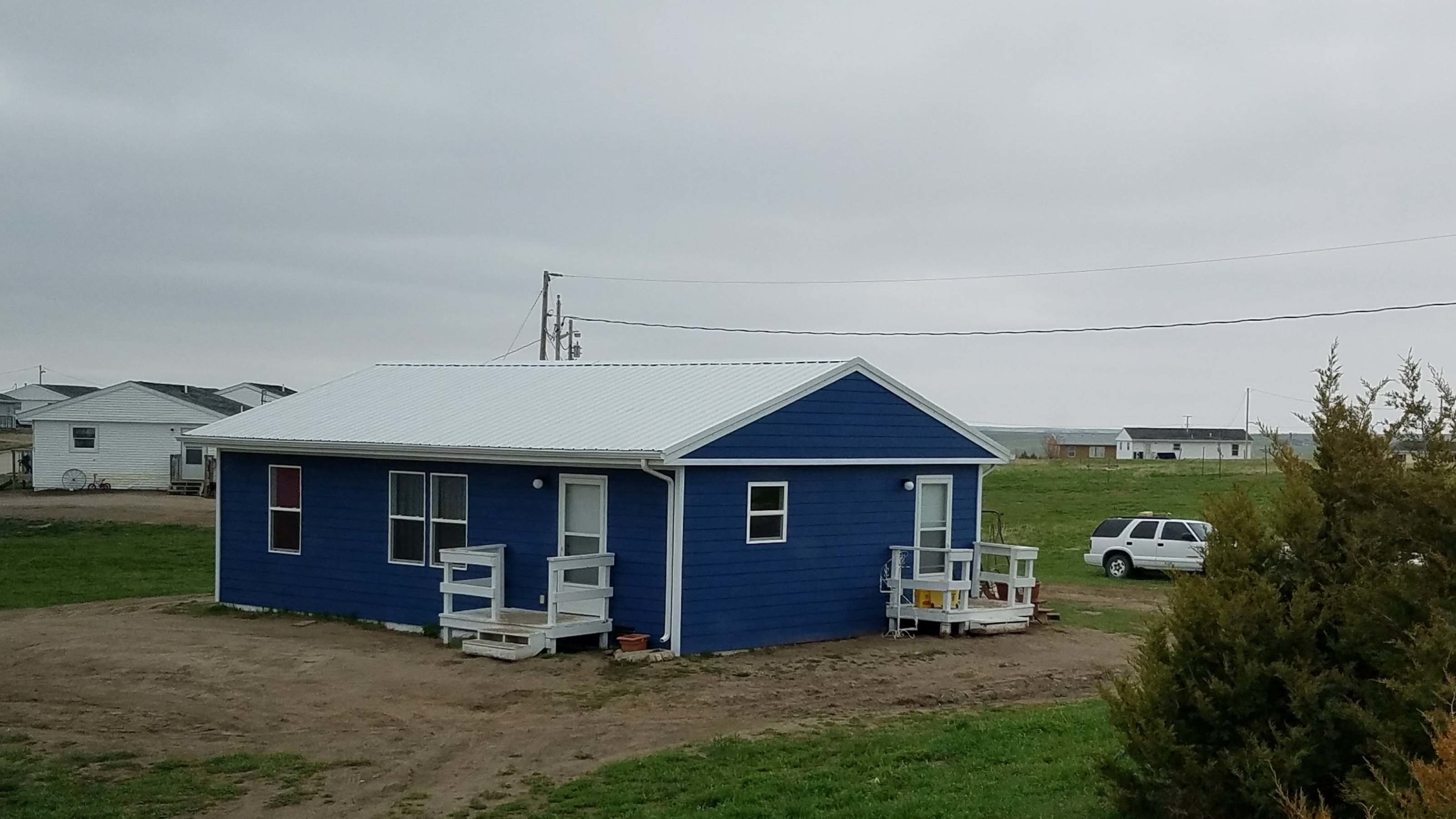 Twenty-five years ago, the Native American Housing Assistance and Self-Determination Act (NAHASDA) overhauled federal housing policy for tribal lands. One of its primary goals was to respect the sovereignty of tribes by giving them more power to determine how their federal housing funding is spent. Reauthorizing NAHASDA and making targeted improvements to build upon its first twenty-five years of achievements is one of HAC’s 2022 Rural Housing Policy Priorities.

We asked four experts on housing in Indian Country to reflect on NAHASDA and its impact. 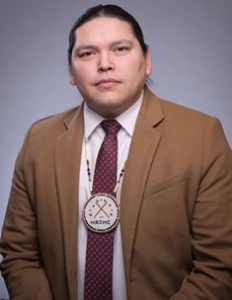 Under NAHASDA, tribal housing authorities receive dedicated, reliable funding. As Walters points out, this steady stream of funds has “put tribes into a position where they can build homes quickly.” It has also increased their capacity, making other federal housing programs (like the Low-Income Housing Tax Credit) more accessible. While tribes undoubtedly need increased resources to offset thirty years of flat funding, NAHASDA has put many tribal housing authorities closer to their goal of being “one stop shops” for all the housing needs of Tribe members. Simply put, there’d be fewer homes without NAHASDA, Walters explains.

Additionally, self-determination has given tribes more ability to tailor housing development to their specific needs. Unlike the former system of federally built homes, the current system allows tribes the flexibility to include important “cultural elements” like community centers and to decide the specific number and location of new homes.

“Housing is the foundation of any community,” Walters notes. While NAHASDA has helped strengthen the foundations of many communities, Walters cautions that increased funding, capacity, and cooperation between government programs are needed to prevent tribal housing projects from “falling through the cracks.” The solution, as Walters sees it, is to expand on the work of NAHASDA by strengthening capacity building and increasing resources. 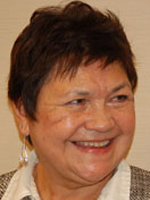 Twila Martin-Kekahbah opposed NAHASDA when it was proposed, and still believes that the law has failed to live up to its intentions. While the homes built under the law are successes, they’re nowhere near what is needed.

As she explains, the law recognizes the importance of tribal sovereignty, but it doesn’t provide the level of financial support or assistance necessary to help tribes build their capacity. In other words, NAHASDA’s model of self-determination doesn’t work if tribes don’t have the funding or capacity to act on it. Martin-Kekahbah noted that under NAHASDA, federal experts withdrew from areas where they’d been running housing programs, leaving tribal housing authorities unprepared for the responsibilities before them.

While the intentions of the act were noble, she is left asking a challenging question: “Why would housing be so bad right now if NAHASDA was so great?” 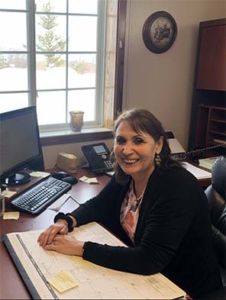 Rebecca Patnaude-Olander explained that NAHASDA’s self-determination only allows her housing authority to “be self-determining within guidelines” established by the statute. The Turtle Mountain Housing Authority spends 90% of its budget on operations and upkeep of existing units, with very little left over for new development. While the choice of how to spend federal funds is useful, with so little funding, it’s a “moot point.”

Patnaude-Olander also noted concerns over the structure of funding under NAHASDA. Funding is tied to the homes in a housing authority’s portfolio, which in the case of the Turtle Mountain Housing Authority is “basically the housing stock built under the Housing Act of 1937.” When homes leave the portfolio for any reason—including when they are paid off by tribal families under previous home ownership programs or when it’s no longer feasible to continue to rehab an older unit—funding is affected and may decrease. This makes it even harder to maintain existing units, let alone develop new ones. Additionally, she noted that the law creates a “Catch 22”: many units are vacant because they are too expensive to repair, but vacant units may be subject to losing their federal funding, leaving even fewer resources to address tribal housing needs.

Still, Patnaude-Olander doesn’t have an entirely negative view of NAHASDA. As she explains, without NAHASDA, her community wouldn’t have the ability to maintain its current housing. Plus, the law’s built-in consultation mechanisms give tribes “a seat at the table” for new federal regulations. Still, the model is far from true self-determination. After all, NAHASDA’s housing programs, like all programs, “need the necessary funding allocated to effectively run them.” 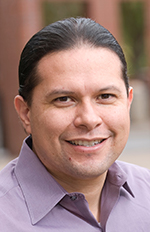 Dave Castillo began his career the year after NAHASDA was signed into law. As he explains it, his colleagues held the expectation that this law would open a new era in tribal housing. “NAHASDA created opportunity,” he explains, but it required tribes to seize it.

The opportunity created by NAHASDA hasn’t yet been fully actualized, in Castillo’s view. With a “severe lack of precedent” developing new properties, instead of just maintaining them, and without the necessary capacity building, many tribal housing authorities were unable to take full advantage of the opportunities before them.

Additionally, NAHASDA hasn’t completely succeeded at bringing more funding to tribal housing. Under the law’s “regressive” funding formula, housing authorities lose funding when homes leave their portfolio. Also, since there is an expectation that tribes will leverage their NAHASDA allocation with other grants or private investment—which has been difficult if not impossible to attract—many innovative tribal housing initiatives have stalled. To make matters worse, the legislation’s goal of stimulating mortgage lending on tribal trust lands has been undercut by a loophole which gives banks credit for loans made to tribal members living off-reservation.

While Castillo has seen little “recognition of [NAHASDA’s] shortcomings,” (reauthorization of the law has failed every year since 2013) the law still contains valuable opportunities. For example, it requires federal agencies to negotiate new housing rules with tribes, a process known as “negotiated rulemaking.” In the end, Castillo takes a nuanced view on NAHASDA’s legacy. It provides an incredible opportunity, yet “we are failing” to meet Indian Country’s housing needs, even with NAHASDA.