Prepare and plan for, help absorb, and adapt to disaster events.

Disaster response revolves around the strategic, tactical, and operational objectives that define the decisions and actions needed promptly after a disaster. Urgent actions include evacuating people from immediate danger or ensuring they remain in safe reliable shelter with enough food and clean water.

Disaster relief efforts in the United States are coordinated by the Federal Emergency Management Agency (FEMA), which is part of the Department of Homeland Security. Not every disaster warrants FEMA’s intervention, but under the provisions of the legislation that established FEMA, when a disaster “is beyond the capabilities of state and local resources,” the President may declare a “major disaster” or an “emergency.” Local, state, and FEMA officials evaluate the disaster, and submit a request for a declaration to the FEMA Regional Office, which reviews the request, submits it to the President, and makes recommendations to the President. As a result of the Sandy Recovery Improvement Act, federally recognized Indian tribal governments now also have the option of pursuing a declaration directly from the President.

When the President makes a major disaster declaration, FEMA establishes offices in the federally declared disaster area to serve as centralized points of relief management. FEMA aids disaster survivors by directing them to the assistance program(s) (both public and private) for which they are eligible and that will be of the most benefit to them. In sum, the agency serves as the umbrella organization that coordinates the relief efforts of all relief agencies, public and private, local and national. Thus, it brings disaster recovery assistance into the stricken community.

FEMA’s role is especially important to disaster victims in rural areas due to a scarcity of local institutions with ready access to potential recovery resources and the ability to coordinate relief efforts. However, in spite of FEMA’s coordination, one of the most serious problems facing disaster victims in rural areas is still a lack of information about the resources and assistance available to them. This guide to short- and long-term housing and community development resources serves as a partial response to that critical need. It is intended for use by disaster-affected individual households as well as by community organizations acting on their behalf.

After a disaster strikes, responding may seem like a monumental task, but with support, cooperation, and drive, you can lead your community forward.

Hunkered down in a small brick church being battered by Hurricane Florence’s 100 mph-plus winds and rain, Neal and April Williams looked with dread at the images on their cellphones of the home they had evacuated. Their daughter, Arianna, age three, played nearby, unaware of the havoc the storm was causing. 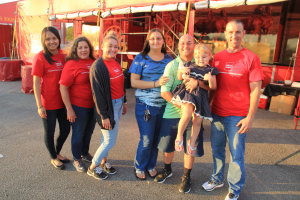 An equitable recovery is possible.

By Ilene Jacobs and Christina Davila

Rural communities often confront disasters with limited resources and capacity. They may have little ability to prepare formally for natural disasters and lack sufficient affordable housing inventory or the basic infrastructure or local capacity to recover. Many rural areas are resilient in spirit and local effort, but focusing on this resilience can overlook the needs and the challenges they face. Communities, especially those in poverty, often have the hardest path to recovery.

An equitable recovery is possible. 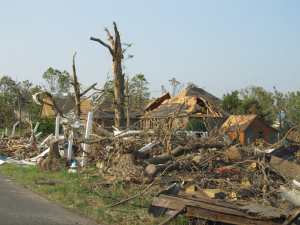 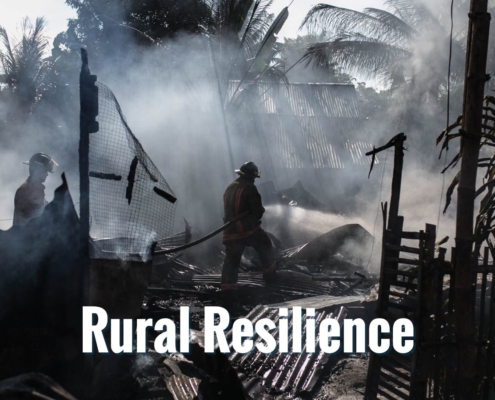 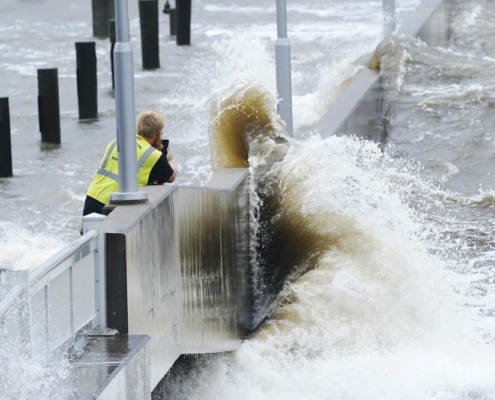 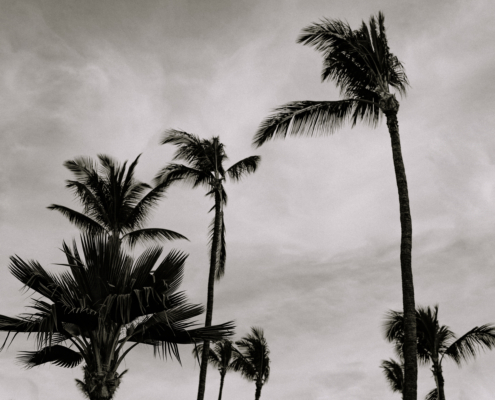 IS YOUR ORGANIZATION RESILIENT?

Emergencies can happen at any time to any organization.
Is your organization prepared to respond?

Rural Resilience was made possible in part by support from Wells Fargo.