For those of us in the rural housing silo, the most significant November 4 result may be a fairly ho-hum and fully expected re-election in Eastern Kentucky. In the nation’s most rural Congressional district, House Appropriations Committee Chairman Hal Rogers (R-KY) ran against the same Democratic opponent he defeated in 2012 with 78 percent of the vote. Congressman Rogers’s re-election is actually great news for rural housing. 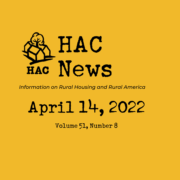 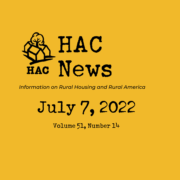