Richard Tucker dedicated his life to serving the less fortunate. An alumnus of LaSalle College in Philadelphia and Lincoln University in Oxford, Pennsylvania, he served as Executive Vice President of the Philadelphia Housing Development Corporation followed by a position as Executive Director of the Philadelphia Housing Authority. In 1972, Mr Tucker took a position as Deputy Director of the Housing Assistance Council, a new national organization committed to affordable housing for America’s rural poor. Beginning in 1978, Richard worked for the Federal Home Loan Bank System in Washington, D.C., where he was associated with the housing and community development and consumer programs. From October 1989 until his retirement in June 1999, Mr. Tucker served in various positions at the Federal Housing Finance Agency. From November 1989 through January 1991, he was acting director of the agency’s Housing Finance Directorate. During this period he was responsible for the development of the regulations and the implementation of the Federal Home Loan Bank System’s Affordable Housing Program. In retirement, he was the President of the Benjamin Banneker Development Corporation which developed sales housing, proceeds from which he established a scholarship program to benefit college-bound high school seniors in the District of Columbia.

Richard was an outstanding and dedicated member of the HAC Board of Directors for 31 years, including a number of years as Treasurer. Although his accomplishments are too numerous to mention here, he inspired many in the affordable housing field and will be missed dearly. 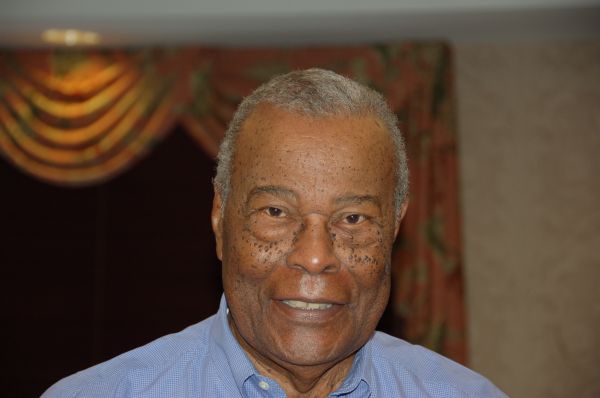