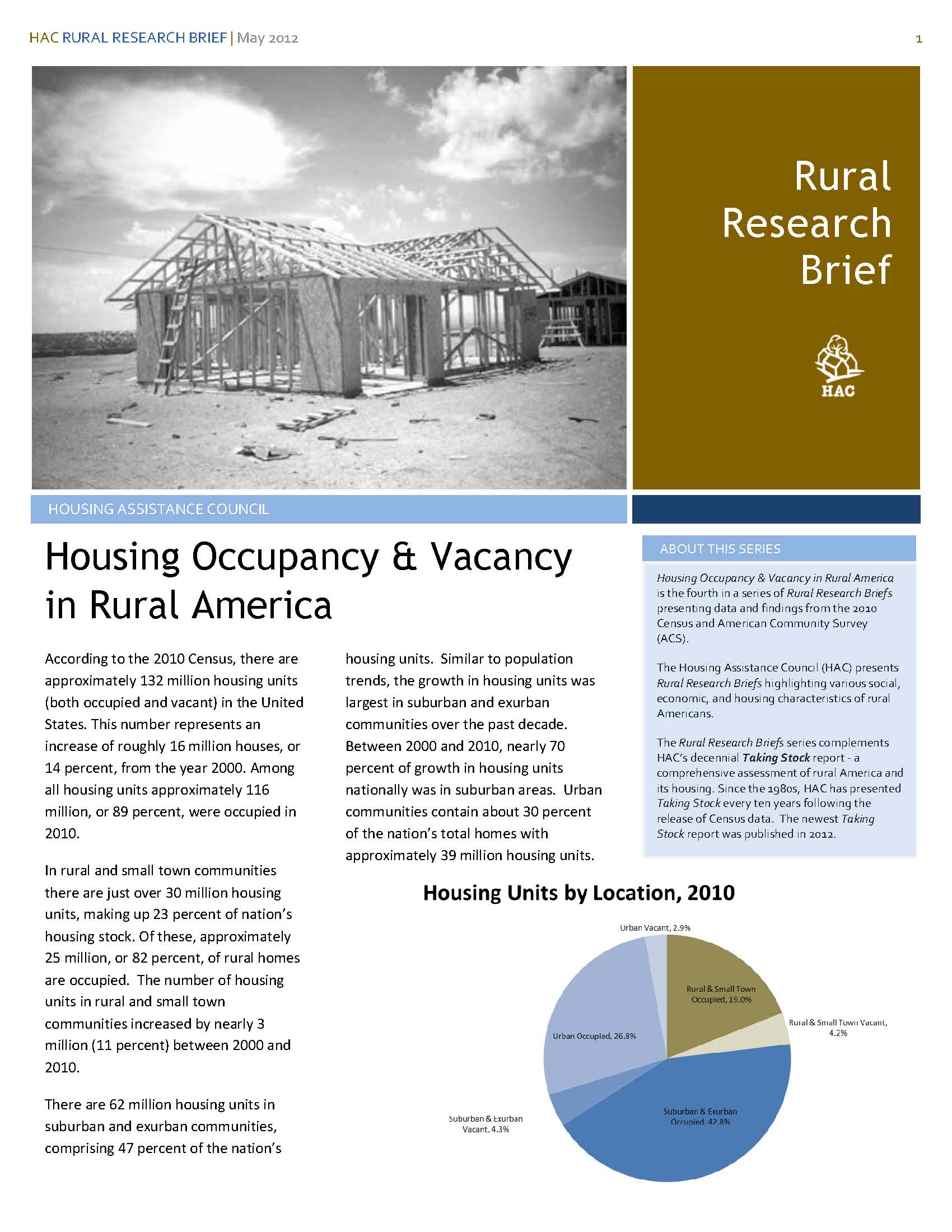 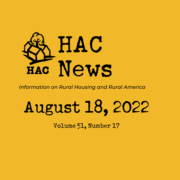 What Does an Affordable Rural Rental Housing Strategy Look Like? Fake Test
Scroll to top