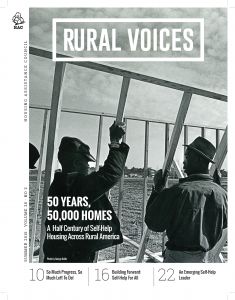 This story appears in the 2015 Summer Edition of Rural Voices

A local nonprofit is up to the challenge when disaster strikes twice.

On April 24, 2010, I learned of an iminent danger approaching Yazoo City, MS. One of the worst natural disasters since Hurricane Katrina, a tornado struck the state of Mississippi affecting 17 counties. Before the tornado passed through the area, I received calls from traumatized homeowners and family members.

There were ten fatalities reported statewide and four were from Yazoo County. At least 150 people were injured. The tornado destroyed 390 homes in the state; over half of these were located in Yazoo County. Most of the affected families lived in uninsured homes. Over 2,000 families applied for federal assistance due to the storm. The storm was ranked the ninth deadliest incident since the 1900s in Mississippi.

Esther Stewart Buford Foundation (ESBF) had just completed three self-help homes in the area, and the homeowners planned to move in the following week. Five other homes had been completed six months earlier. Six of these homes were completely destroyed and two were damaged by the storms.

Upon arrival in Yazoo City, the staff found that there was no electricity, water or food. Several food stores, hotels, gas stations and restaurants had been heavily damaged or destroyed. ESBF’s initial assessment of the damage revealed major losses on construction equipment such as trailers, scaffolding, compressors, and hoses, electrical components. Having no way to replace the lost equipment, ESBF turned to partners such as the Housing Assistance Council. HAC offered support and provided a $10,000 loan to ESBF for the purchase of new equipment. Thanks to this and other support, no time was lost on construction. The recovery and rebuilding process started immediately. ESBF staff worked diligently for 72 hours straight with little rest while procuring and securing emergency shelter, clothing, food and water for the victims of the storm. Local banks, churches, businesses, as well as state, county and local officials came together to provide clothing, food, shelter and other services to those in need. ESBF staff guided disaster victims through the application process to apply for any available help. 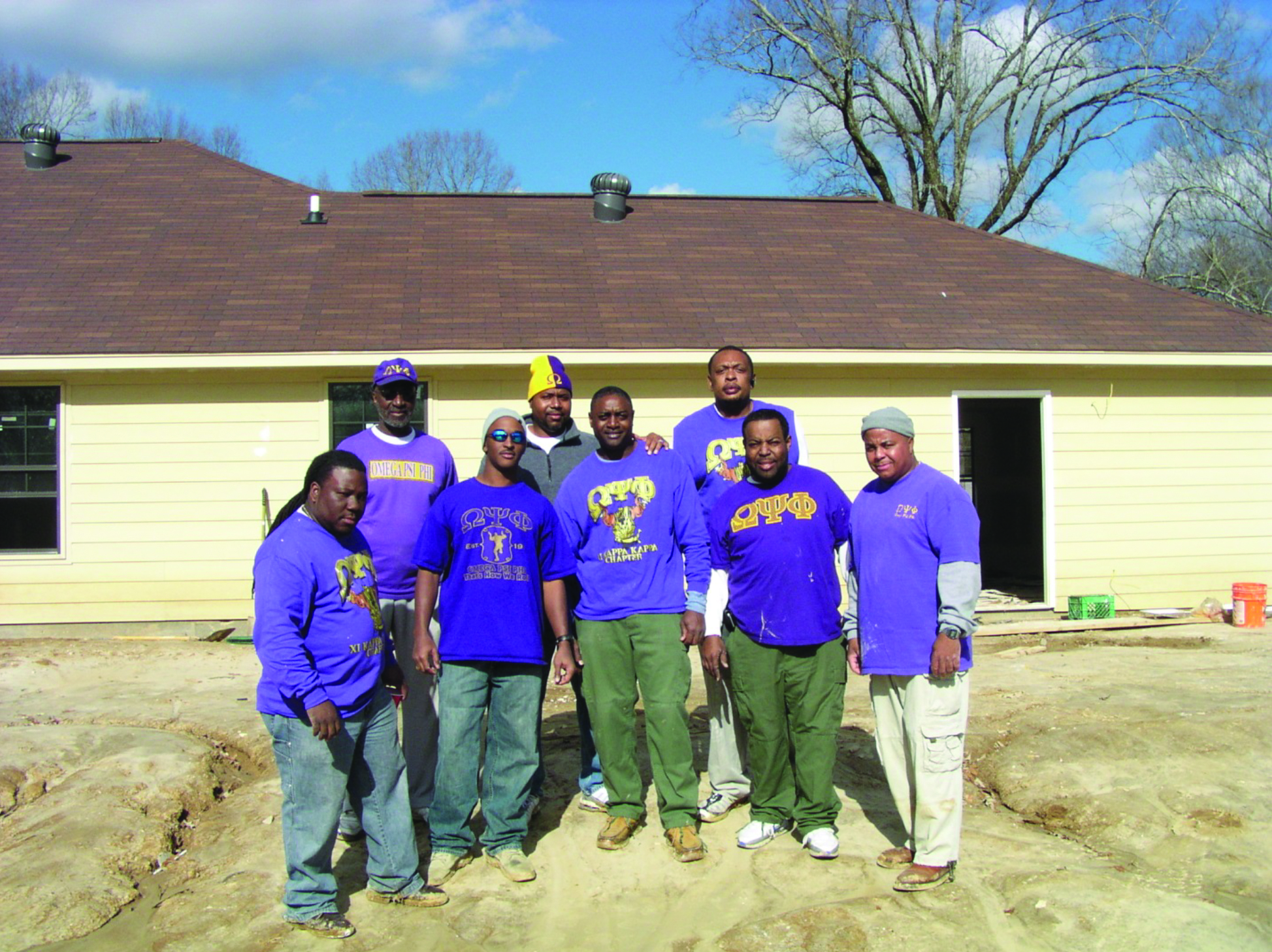 This was also the year that the ESBF was to be honored at the HAC National Rural Housing Conference with the Skip Jason Community Service Award. This award recognizes people whose efforts have improved the housing conditions of the rural poor in their communities. When we arrived in Washington, DC, we heard from concerned families that twin tornados had struck Yazoo City once again.

ESBF staff decided to leave Washington immediately and head back to Yazoo City to assist those in need. While the damage was not as severe as the earlier storm, homes and businesses that had escaped the April storm suffered damage from the twin storms. Families were shocked by a second round of tornados. Once again, ESBF teamed up with local churches and business. We worked with state and local Emergency Management officials to help provide services for those in need. Teams covered roofs with tarps pending the purchase of roofing materials. They repaired windows and ceilings. They helped residents find temporary shelter, food and water. ESBF helped families with credit applications because disaster funding was not available from the federal or state agencies. There was little or no alternative housing available due to the April 24 storm.

Without the help of our many partners and the resources they bring to bear, ESBF would not have been able to provide timely assistance and services to the low and very-low income families hit by these disasters. Someone once said, “The warmest gratitude comes from needs answered, problems shared and dreams encouraged.” This is how I feel about HAC and all of our partners who answered the call to help.