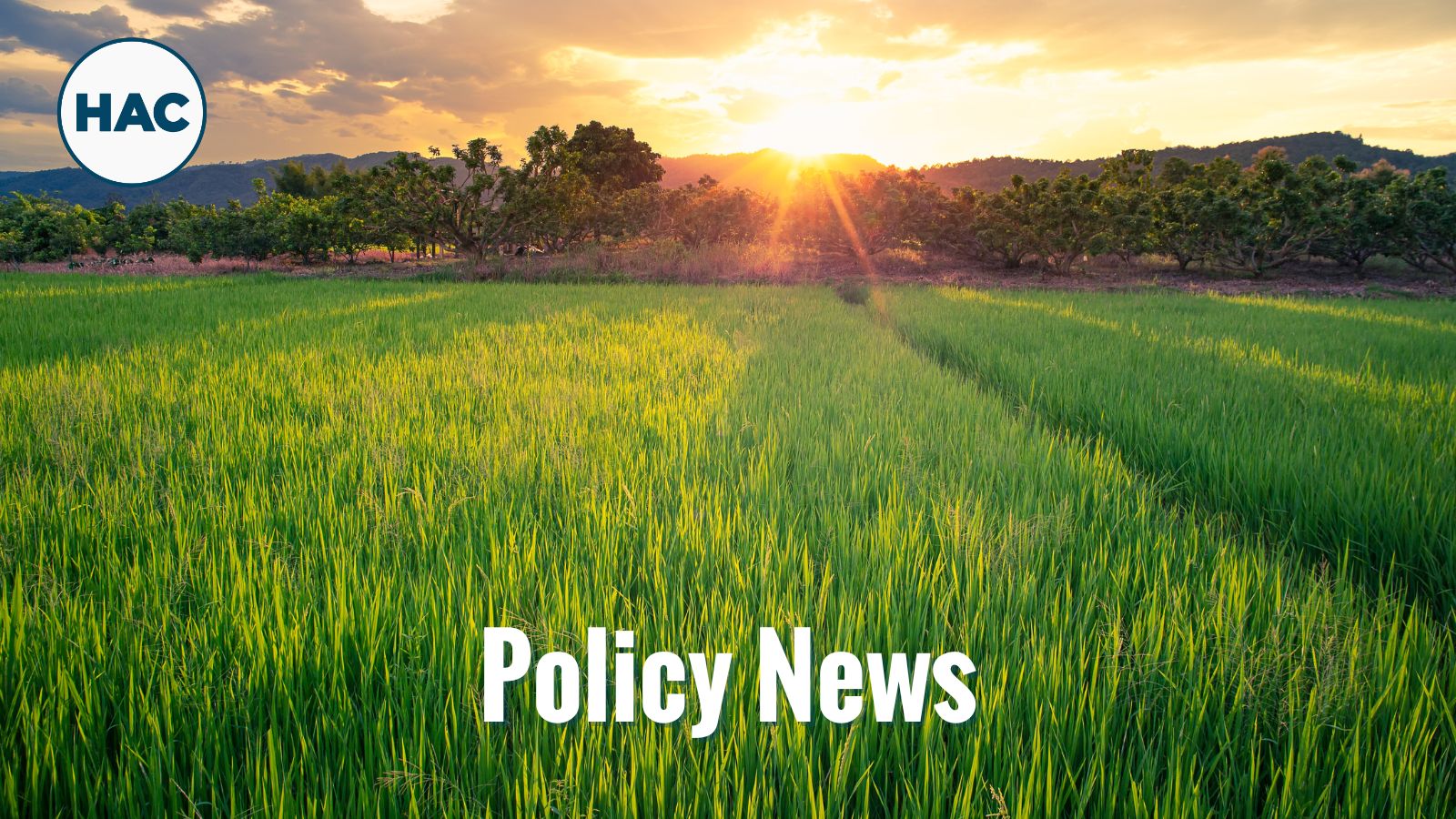 HAC submitted comments in response to the October 5, 2022 Notice of Proposed Rulemaking (NPRM) on the Enterprise Duty to Serve Underserved Markets Amendments published by the Federal Housing Finance Agency (FHFA). HAC has conducted significant research on housing finance, including numerous aspects of Fannie Mae’s and Freddie Mac’s statutory Duty to Serve Underserved Markets. The regulatory change under consideration, in fact, is based on HAC research for Fannie Mae. Thus HAC is well positioned to comment on this proposal.

HAC generally supports FHFA’s proposed definition and use of “colonia census tracts” to target efforts by Fannie Mae and Freddie Mac (the Enterprises) to meet the credit needs of these high-poverty rural areas. As the NPRM explains, the colonia census tract model is based on Colonias Investment Areas, a concept developed by HAC for use by Fannie Mae in meeting its Duty to Serve the colonias.1HAC’s research makes clear that using census tracts containing colonias as a basis for identifying and evaluating colonias activities would not only provide clarity, but would also meet the goals of the Duty to Serve statute and regulations. 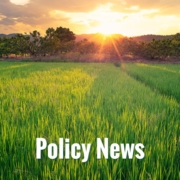 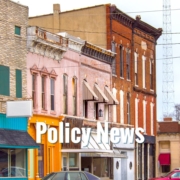 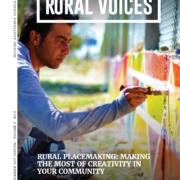 Rural Placemaking: Making the Most of Creativity in your Community

DEADLINE EXTENDED TO 1/18: HAC is Seeking a Consulting Partner to Assist with...
Scroll to top