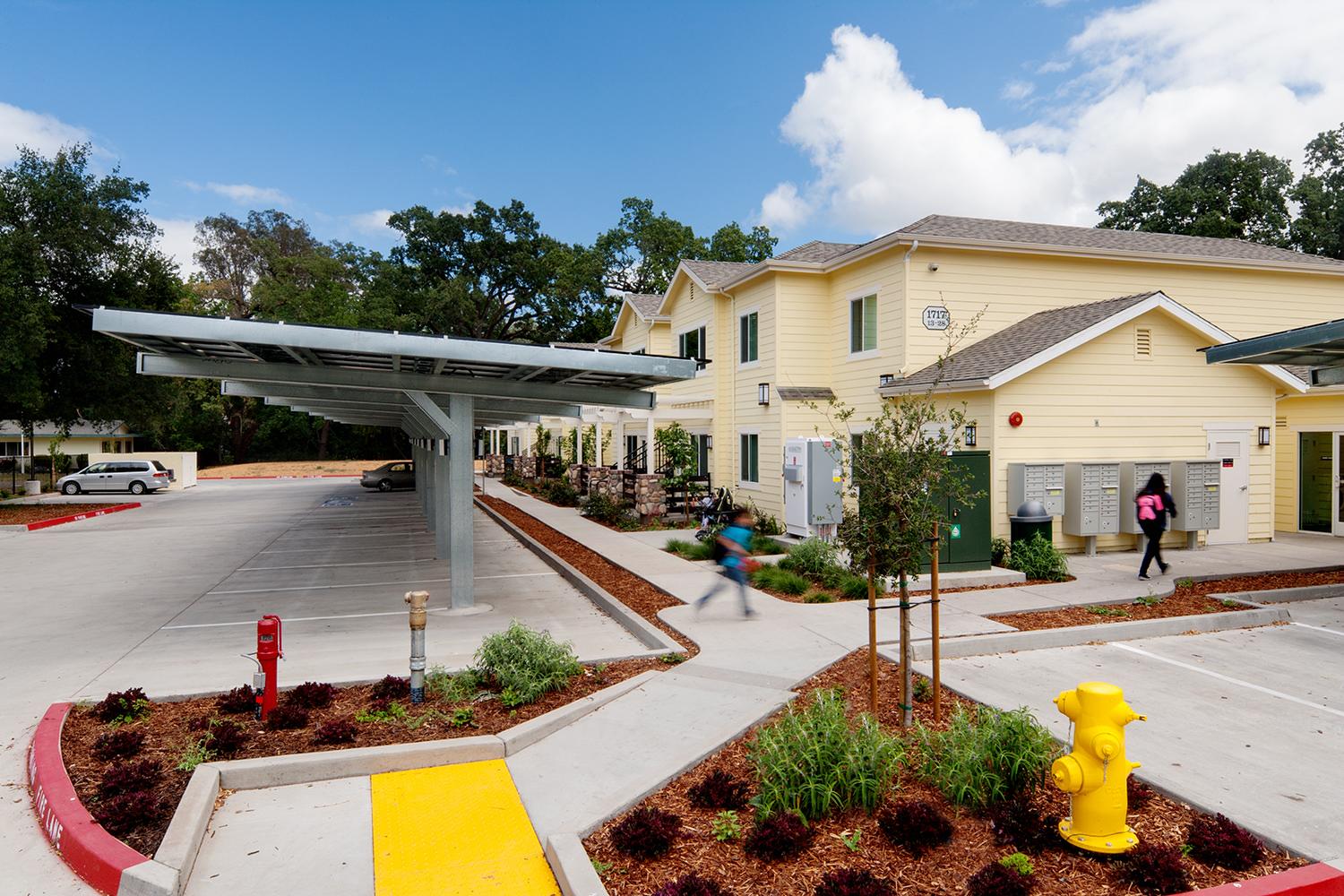 Only 62 affordable rental units were available for every 100 very low-income renters in 2019, according to Worst Case Housing Needs: 2021 Report to Congress, released on October 5 by the Department of Housing and Urban Development (HUD). While data on the impact of the coronavirus pandemic and economic recession that began in 2020 is not yet available, the report notes that they pose a “great risk of widespread housing problems.”

Households with worst case needs are defined as renters with very low incomes (at or below 50 percent of area median income) who do not receive government housing assistance and pay more than half their income for rent, live in severely inadequate conditions, or both. Cost burden – the mismatch between income and housing costs – is by far the most significant housing problem in all geographic areas. Inadequate housing quality caused only 3 percent of worst case needs nationwide.

In 2019 there were 7.77 million renter households with worst case needs in the U.S., 42.2 percent of all very low-income renters. This represents an improvement from the record high of 8.5 million (44 percent) in 2011 but it remains above the rate during the years preceding the 2007-2009 recession.

Worst case needs declined in the Midwest, Northeast, and South from 2017 to 2019, but those improvements were offset by an increase in worst case needs in the West. 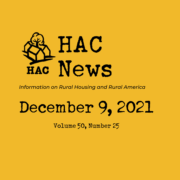 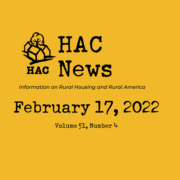 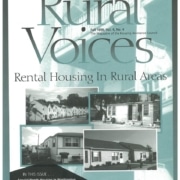