HAC in the News 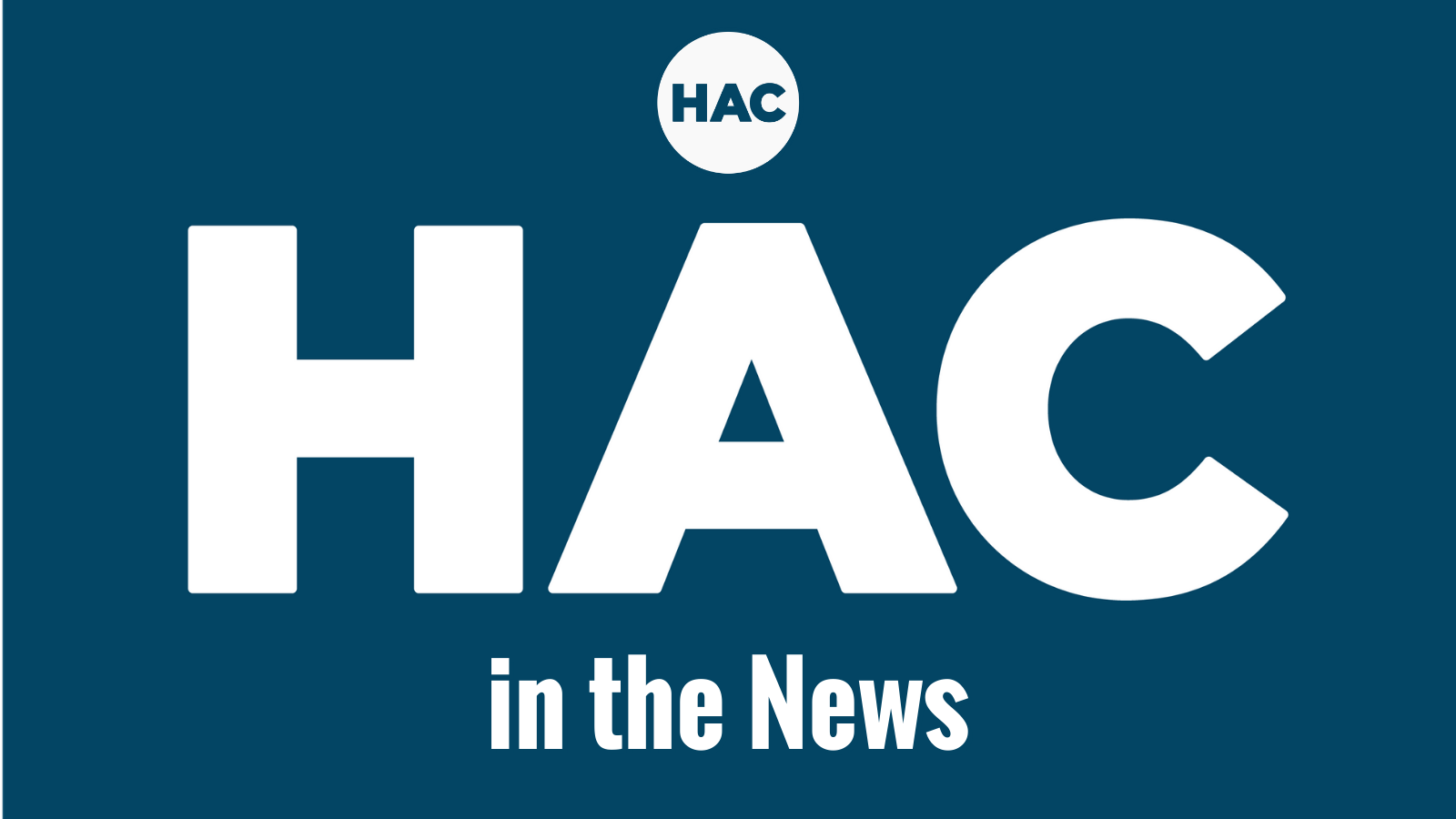 Successful Farming highlighted research from HAC and the Brookings Institute focused on diversity in rural America.

Three-quarters of rural Americans are white, a larger proportion than the roughly six in 10 for the nation overall, but the rural population is becoming more diverse, said a pair of analyses of Census data. The rural America of the future will be increasingly diverse and not as politically conservative as many assume, said the Brookings Institution…

The Housing Assistance Council researchers said, “Despite advances made through the civil rights movement, labor struggles, and increased self-determination, the experiences and conditions of non-white rural residents and communities are often overlooked given their relatively small populations.”

Rory Doyle/ There is More Work to be Done