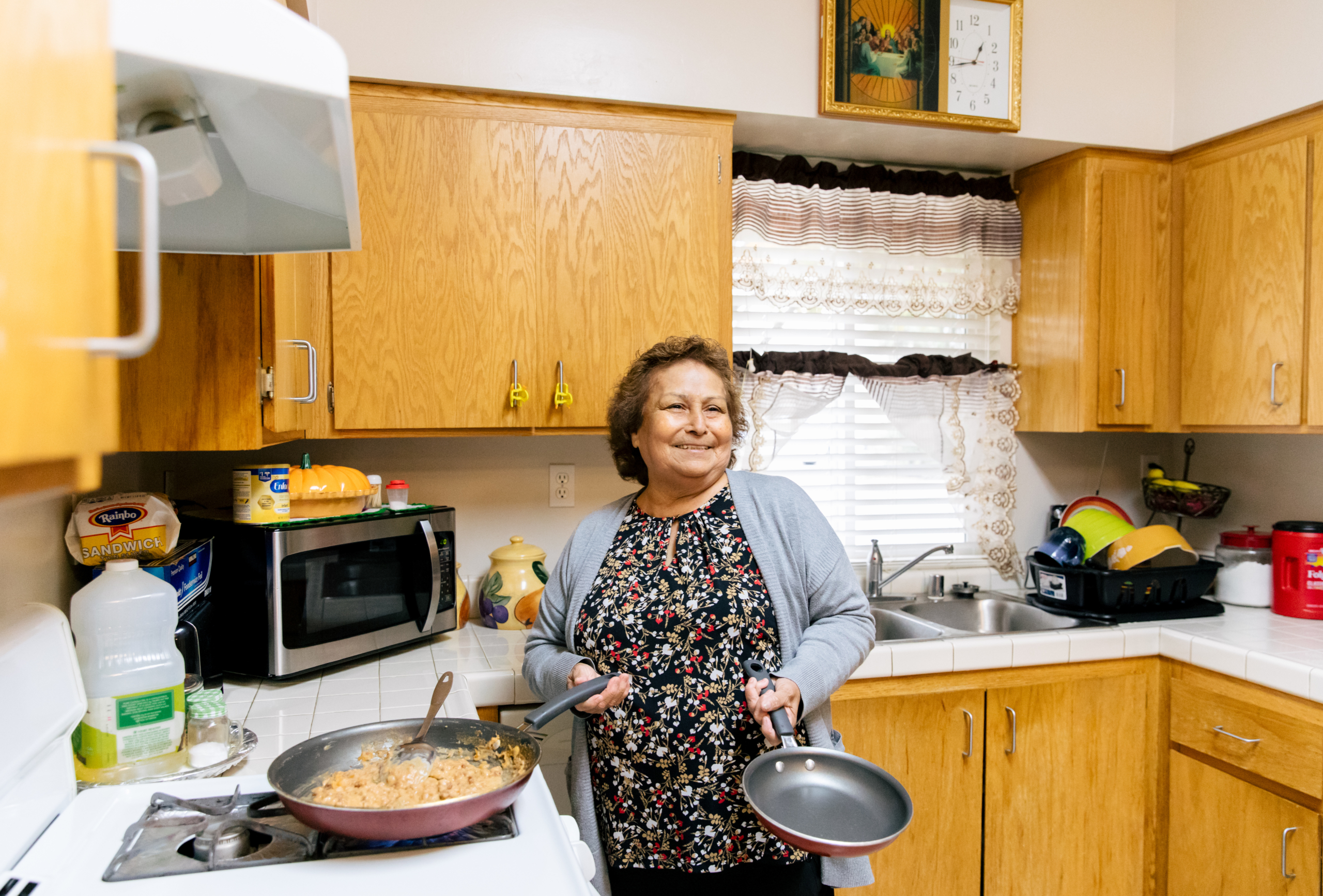 Almost 40 percent of rural renters in the U.S. were cost burdened in 2018, according to a new report from Harvard University’s Joint Center for Housing Studies. That means each of these 750,000 households paid more than 30 percent of their income for rent and utilities.

Nationwide, the number of cost-burdened renters fell from 2014 to 2017 but rose again in 2018. Among geographic and income categories, the only decline in cost-burden rates from 2011 to 2018 was a 0.9 percent drop for nonmetro renters with incomes of $30,000-44,999. Housing affordability continues, however, to be a problem for more rural renters than any other housing concern.

Harvard’s analysis shows that, despite slowing demand and the continued strength of new construction, U.S. rental markets remain extremely tight. Vacancy rates are at decades-long lows, pushing up rents far faster than incomes. Both the number and share of cost-burdened renters are again on the rise, especially among middle-income households. These conditions reflect fundamental market changes since the recession, including an influx of higher-income households, constraints on new supply and substantial losses of low-cost rentals. With only limited federal support, state and local agencies are doing what they can to expand the affordable housing supply. What is needed, however, the researchers conclude, is a comprehensive response from all levels of government to address the scale of the nation’s rental affordability crisis.

The report notes that, in rural America, rental housing issues include not only cost burden but also a limited supply of rentals, substandard housing conditions and (citing HAC’s research) the loss of affordable rentals supported by USDA’s Section 515 program. In most U.S. regions the proportion of physically inadequate units is higher in nonmetro places than in metropolitan areas, as shown in tables accompanying the report. That difference is especially dramatic in the South, where 12.3 percent of nonmetro rental units are inadequate, compared to 7.9 percent in metro regions. Nationwide, while 11.7 percent of all rental units are in nonmetro places, a disproportionately high 14.8 percent of inadequate units are there.

JCHS defined rural areas as nonmetropolitan places. The data would differ, at least slightly, if a different definition of rural was used.

Interactive data and graphics and the written report are available online.