Rural America recently lost two of its most passionate and dedicated champions with the passing of Elise Hoben and Sandy Rosenblith. Both former leaders of Rural LISC, Elise died on May 23 at the age of 62, and Sandy on May 26 at the age of 70. Both had long and distinguished careers as leading advocates for low-income people and causes at both the local and national levels. Sandy conceived of and founded Rural LISC, Stand Up for Rural America, and 10,000 Friends of Rural America. Elise was Sandy’s second in command for nearly ten years and ably succeeded her as the Executive Director of Rural LISC. Both were relentless in their dedication to rural people and communities, always making sure that “rural” was included in any conversation about resources for low-income communities.

HAC joins our rural colleagues in sharing the sorrow of this loss and cheering the heights of Elise and Sandy’s accomplishments.

More from the web on Sandy and Elise

Three Losses to the Community Development World from The Nonprofit Quarterly 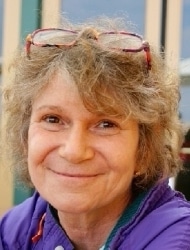 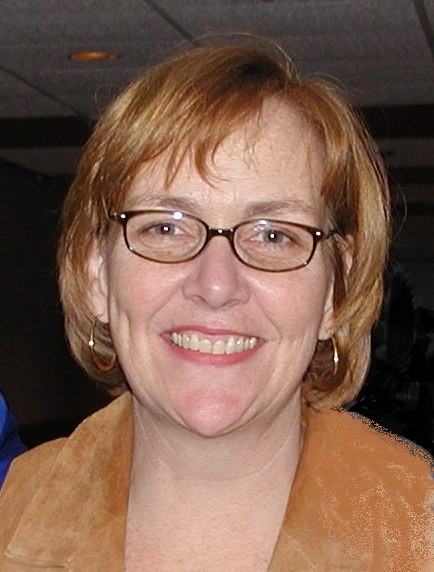