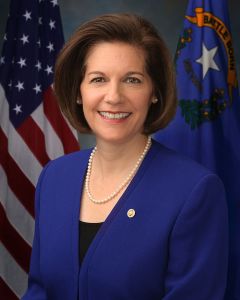 Born and raised in Las Vegas, Catherine Cortez Masto has spent her career fighting for Nevada’s working families. She served two terms as Attorney General of Nevada and, in November 2016, became the first Latina and the first woman from Nevada ever elected to the United States Senate.

For more information on the conference or to register, visit https://www.cvent.com/d/rgqxcd.

Coming Together for a Common Cause

Need Help Logging in to the 2021 Conference?