An increasing number of rural communities are experiencing persistently high poverty rates. These areas are often isolated geographically, lack resources and economic opportunities, and suffer from decades of disinvestment and double- digit poverty rates. Often forgotten or hidden from mainstream America, these areas and populations have had high poverty rates for decades. 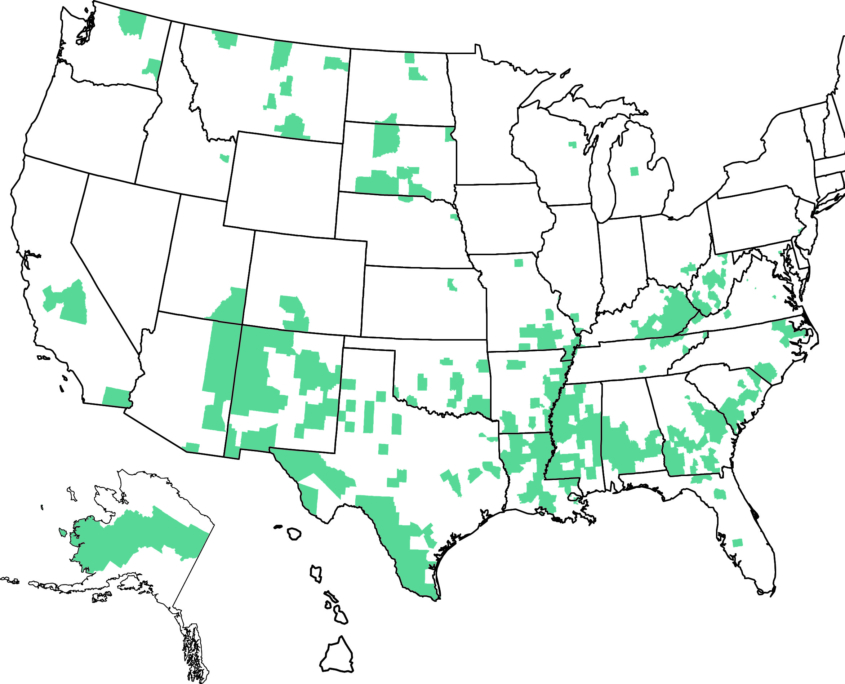 Overall, there are more than 21 million people living in persistent poverty counties. Nearly 60 percent of the population in these communities are racial and ethnic minorities, and the median household income is $31,581, more than 40 percent less than the national median.

There are more than 5 million people living below the poverty line in these counties, with an overall poverty rate of 25 percent -nearly twice the national rate. The poverty rate for minorities in these communities is even higher, at 32 percent.

One of the more distressing trends is that the number of persistent poverty counties is actually increasing.

One highly visible impact of this economic distress can be seen in these areas’ poor housing conditions. The incidence of housing units lacking adequate plumbing is more than twice the national rate, and nearly 400,000 households in these regions live in crowded conditions. Additionally, while housing costs are relatively low in many of these communities, more than half of persistent-poverty county renters encounter affordability problems and are considered housing cost burdened.

The continued persistence of poverty is most evident within several predominantly rural regions and populations such as Central Appalachia, the Lower Mississippi Delta, the southern Black Belt, the Colonias region along the U.S.-Mexico border, Native American lands, and migrant and seasonal farmworkers. One of the more distressing trends is that the number of persistent poverty counties is actually increasing. Using the same benchmark, the number of persistent-poverty counties increased by 8 percent from the year 2000 level. 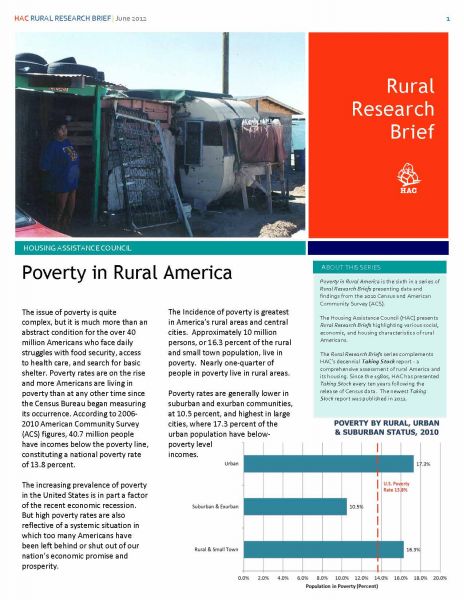 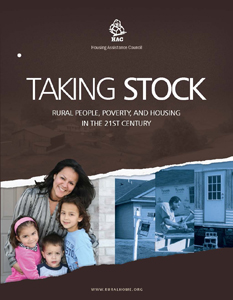