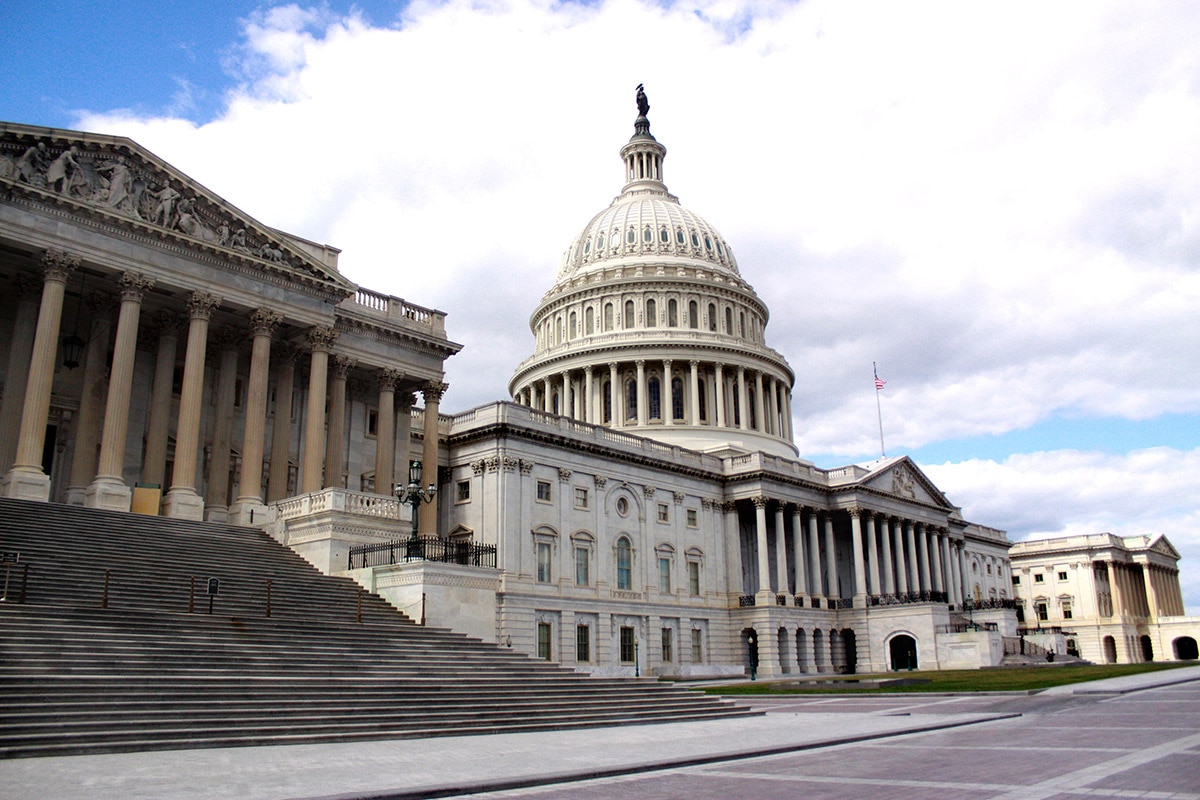 On December 16, 2019 congressional negotiators released the text of two massive spending bills that are expected to fund the entire federal government for the rest of fiscal year 2020, which started on October 1, 2019 and ends on September 30, 2020.

The House is expected to pass both “minibus” bills on Tuesday, December 17. Then the Senate will pass them and President Trump will sign them by Friday, when the continuing resolution currently keeping the government open ends.

Most of USDA’s rural housing programs will receive the same amount of funding as in FY19. Section 514 farm labor housing loans and Section 523 self-help housing grants receive small increases. The most significant increases are for the MPR rental preservation program and for Section 542 vouchers, which are for tenants in properties where USDA-financed mortgages are prepaid.

The bill includes several other provisions favorable for preservation of USDA-financed rental housing:

The bill directs that, “to the maximum extent feasible” at least 10 percent of each program’s funding should go to persistent poverty counties. These are counties that have had 20 percent or more of the population under the poverty line for the past 30 years (beginning with the 1990 census).

* For the self-help setaside in Section 502 direct, the figures in the table represent budget authority, not program levels.
** The bill provides $8.7 million in budget authority for Section 514 loans, which generates a program level somewhere between the House’s $30 million and the Senate’s 27.5 million.