Jennifer Emerling/ There Is More Work To Be Done

For over 40 years, HAC has improved the housing conditions for the rural poor with an emphasis on the poorest of the poor in the most rural places. Since its modest beginnings with a $2 million War on Poverty grant in 1971, HAC has been able to successfully fund rural affordable housing, inform sound policy on rural housing programs, build capacity for local housing providers, and become the nation’s foremost source of information on rural housing.

Since the organization’s founding, the loan fund has been at the core of HAC’s overarching mission to improve housing conditions for the poorest of the poor in the most rural places. Central to these activities is a goal of building capacity in local communities to address affordable housing needs. 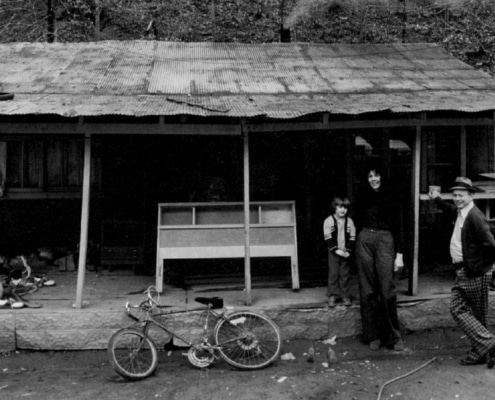 In March 1972, the HAC loan committee approved its first 10 loans, totaling $647,476, to support affordable housing and infrastructure development opportunities in rural communities across the nation. HAC’s early loans were committed to a varied group of housing developers located in diverse, rural communities across the nation. Demonstrating HAC’s ongoing commitment to meeting the needs of the poorest of the poor, the loans supported the development of farmworker housing units in New York State and Texas, as well as newly created self-help housing projects from California to Maryland.

Ultimately, the loans led to the development and rehabilitation of more than 1,000 rental and homeownership units, as well as important infrastructure connections.

Throughout the early 1980s, the landscape for affordable housing changed rapidly. An economic recession had shaken the housing market and interest rates had risen drastically. Combined with a rise in challenges for small family farmers, and the massive scaling back or elimination of many government antipoverty programs, the need for an affordable housing response, particularly affordable rental housing, became clear. In 1982 to meet the growing demand for affordable rental properties in the nation’s poorest communities, HAC created a subsidiary, Rural Housing Services, Inc., to develop affordable rental units in partnership with local organizations using tax credits.

As the world of affordable housing finance has become more complex, HAC’s loan fund and its products have evolved to meet those needs.
The 1990s brought a new framework for affordable housing – as direct federal funding for antipoverty efforts decreased, Community Development Financials Institutions, or CDFIs, increased in popularity. In 1996, HAC’s loan fund was transformed with the introduction of the Self-Help Homeownership Opportunity Program (SHOP). SHOP is a program of the U.S. Department of Housing and Urban Development (HUD), created by Congress, that funds site acquisition and infrastructure development for affordable housing units that will be created through a sweat equity model. Local self-help housing developers receive funding in the form of recoverable grants from HAC to complete these development activities. HAC also officially became a CDFI in 1996, and the size of the loan fund continued to increase.

Today, HAC continues to rise to new challenges. With the collapse of the housing markets in 2008 and the economic recession, home values fell to unexpected lows and foreclosure rates increased steadily. To respond to this crisis, HAC renewed its dedication to capacity building measures through organizational trainings, funding, and research activities. 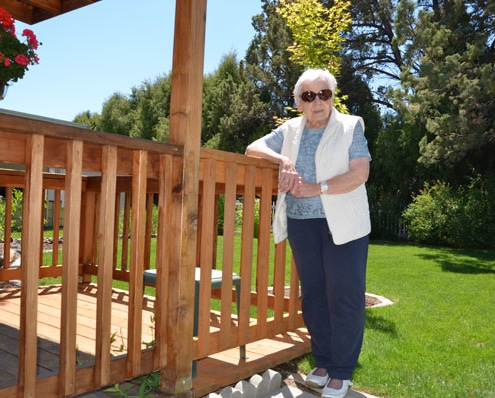 For over 45 years, HAC has been at the forefront of providing safe, secure, affordable housing in rural areas. HAC has, and will continue to, meet each new challenge head on to ensure that the poorest of the poor, in the most rural places receive attentionand support through our loan fund, training and technical assistance, and research and information divisions.